While performing a test Mailbox move from one database to another using New-MoveRequest, the move status was shown as queued, upon looking at the Get-MoveRequestStatistics saw the following error.

The environment I was working in was very sensitive to permissions assigned to user. I did double check the user I am using to run the MoveRequest as appropriate permissions.

Also, I did notice, the Move is successful on some databases. Hence, I tried moving to all databases and noted where the Move is failing. The databases on which Move failed were mounted on mailbox servers other than the souce (where the mailbox resides).

For some reason I thought to check the “Exchange Trusted Subsystem” group membership. To my surprise the servers to which the Move was failing was part of the group.

Added the mailbox servers to the Group, Rebooted the servers and issue was fixed.

END_OF_DOCUMENT_TOKEN_TO_BE_REPLACED

VMware Horizon View – Remote Access Error : You are not entitled to use the system.

In one of the recent Horizon view project the client want to access VDI over Internet or VPN.

Security server is used in DMZ and the VPN users also land-up in DMZ with a different Subnet than used by servers in DMZ.

When they try to access using FQDN (view.domain.com) from Internet, they are asked for credentials. Once credentials are provided they are faced with the following error : “You are not entitled to use the system” 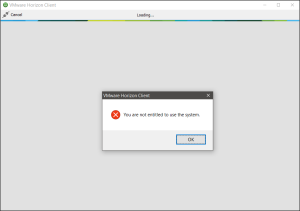 Apart from Desktop Pool Entitlements, you have to add the users under “Remote Access” tab found in “Users and Groups” section (left navigation menu). These are the users whom you want to be able to access desktops over internet or VPN.

In my nested lab of ESXi 6.0 on vmware workstation, the host was prepared using 4 NIC, the setup was a breeze as usual and no issues.

I needed few more NIC, and added them as usual. 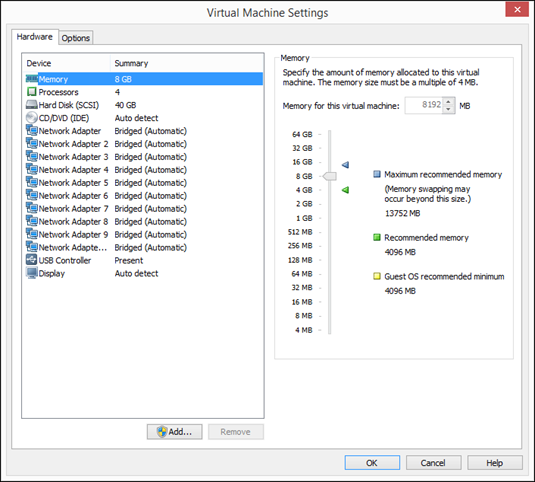 Once the host is up, I check in vSphere web client, and unfortunately the NICs did not get detected. ( That’s what I thought 1st)

So, the output shows the New NICs were showing as AMD instead of Intel
I went ahead and to check what esxcfg-nics –l will show up.

What caught my eyes was the “Driver” Column showing value of e1000 for NICs what are detected.
Immediately I thought of checking .vmx file. What I found was an entry
ethernet1.virtualDev = “e1000” 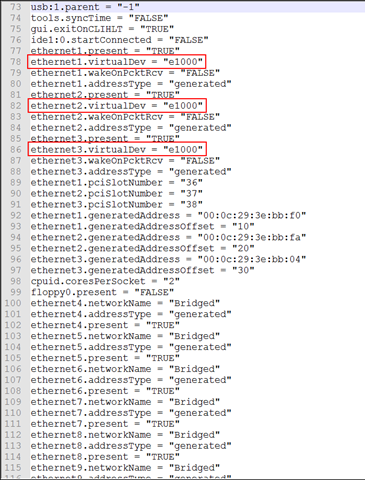 This entry was available for detected NICs and un-detected NICs did not have it.
I added the entries for each NIC and rebooted the host.
Upon checking again, the NICs were detected 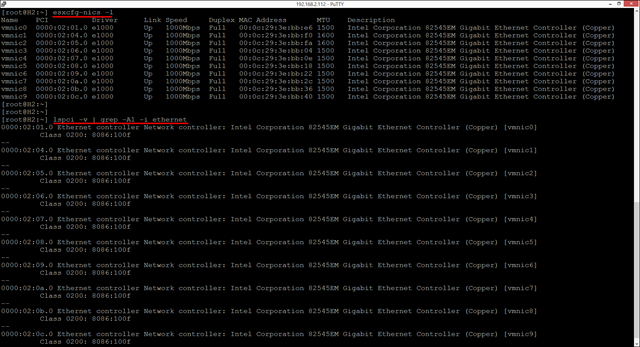 As everything is real world has time limit, so does the HDD in my Synology DS1515+, one HDD failed and lost all of the entertainment media.
1515+ got 5 drive bays and had to use a single HDD for entertainment, truth is non of the data I put on synology really matters as its for vmware vSphere HomeLab!

I will not go into much details about the IOPS, throughput and all that.
What matters to me is that VM performance has improved to a good extent, nothing jaw dropping, but yes Guest OS is responding fast as compared to before. Got what I was expecting.

One thing that I noticed when using “SSD Cache Advisor” on Synology that I gives a vague message “The memory on your Synology NAS is full so it is not possible to create SSD cache” Though I have 8GB memory installed.
I ran Advisor with/without installed into bays. But it did finally create Cache volume.

There is requirement about RAM that you can read on Synology website here.

END_OF_DOCUMENT_TOKEN_TO_BE_REPLACED 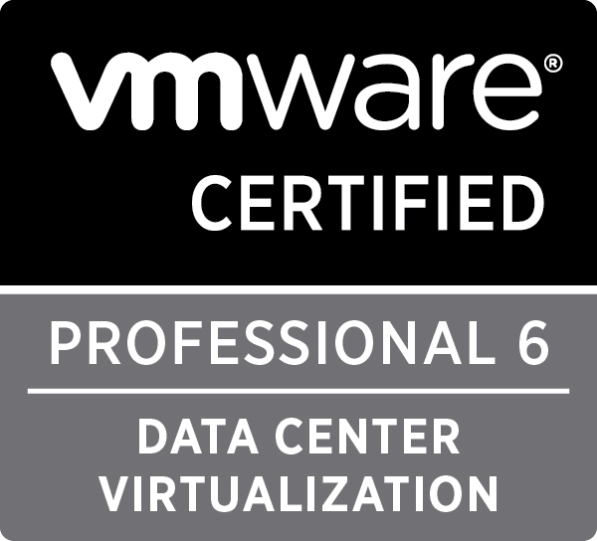 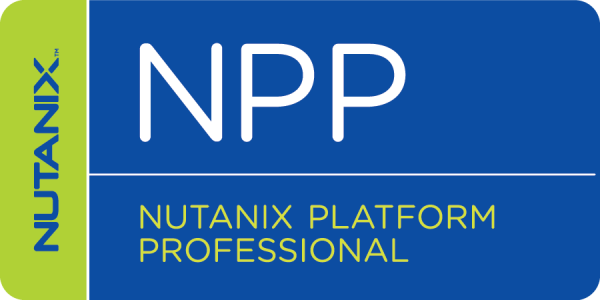